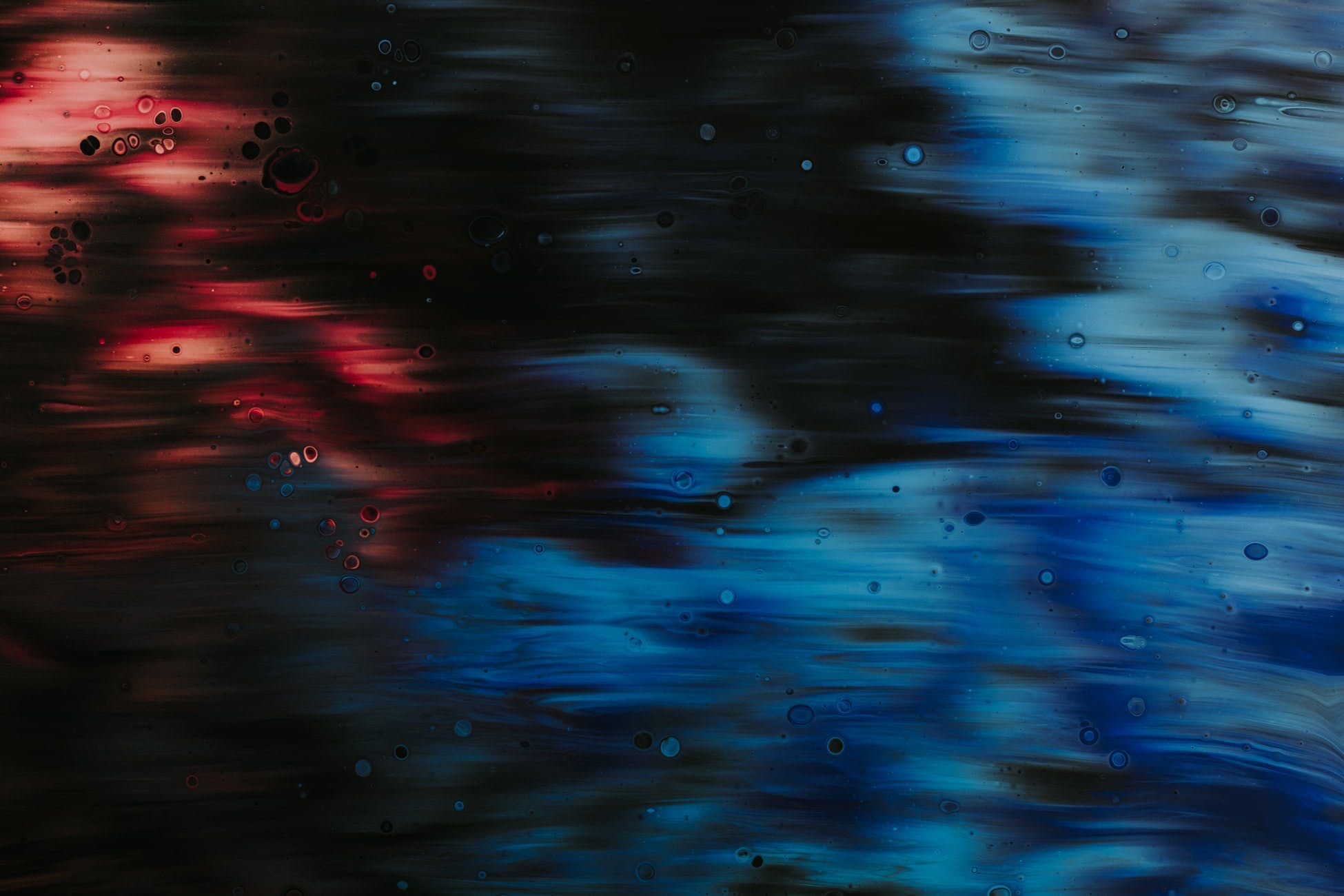 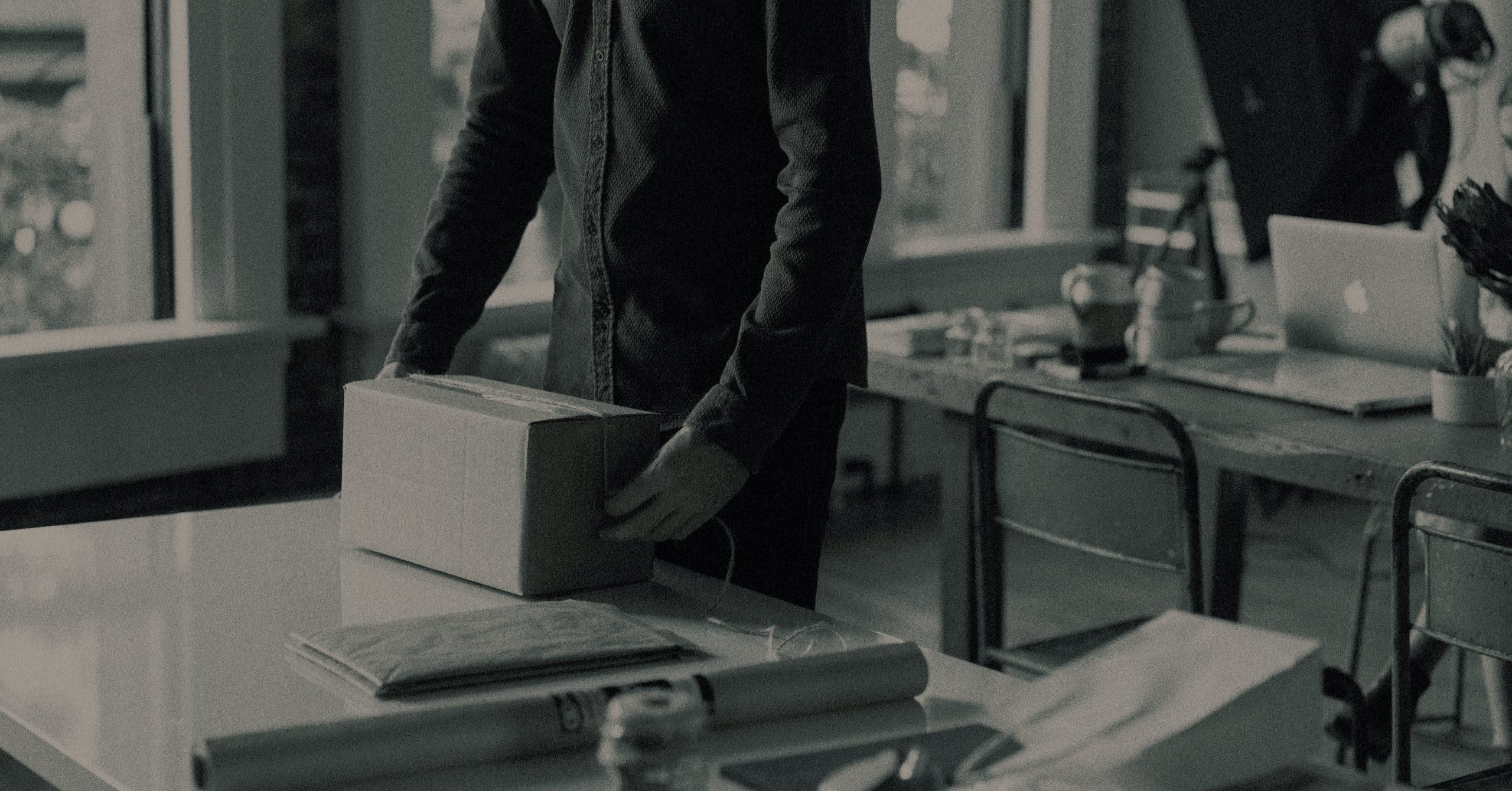 This column was originally published on Entrepreneur.com on May 22, 2020.

Social-distancing measures and business closures have significantly disrupted consumer spending habits. While this has created a period of uncertainty for many, ecommerce has instead been trending in a positive direction.

The buying habits that have been changing are unlikely to suddenly shift back to what they once were, even after things “get back to normal.” Because of this, now is the time to bet on ecommerce. Its future influence will be far greater than it has ever been.

While marketers have been touting the growth of ecommerce for years, in reality, it has always been in the minority of total retail sales. Globally, Statista reports that ecommerce made up a mere 14.1 percent of volume. In the United States, that total was actually even lower, with the U.S. Department of Commerce reporting adjusted ecommerce retail sales for Q4 2019 making up 11.4 percent of total retail.

The large-scale closing down of the brick-and-mortar economy has dramatically altered this picture. The U.S. Census Bureau reported that for March 2020, retail sales fell 6.2 percent year over year. Some retailers, like clothing stores, saw sales fall by more than 50 percent.

At the same time, retailers with a strong ecommerce platform in place have seen their in-store sales replaced by digital purchases. Digital Commerce 360 reports that Target saw digital sales grow 275 percent since April, helping it be on pace for its best quarter since 2000 — even with in-store purchases declining.

This will be a lasting change

While some believe that these shifts are only temporary, consumer polling indicates that this shift to ecommerce is here to stay. Buyers enjoy the convenience of online shopping, and many will still be reluctant to return to old shopping habits even after restrictions are lifted.

While the reasons why someone prefers digital shopping may vary from person to person, the end result is the same. Retailers that do not have an ecommerce system in place could lose significant revenue in the years to come as buyer habits become increasingly digitally oriented.

As more brands shift to a digital-first strategy in an effort to weather the storm, online acquisition channels are having a field day. MarketWatch reports that total messaging increased on Facebook by 50 percent in countries experiencing significant coronavirus issues.

It’s not all good news, though, as the social media giant is expected to lose money from travel companies and others pulling back on their advertising budgets. However, this is creating opportunities for other brands to step in and market their products or services to a broader online audience.

History shows that continuing to advertise during a recession can have big results. In the late 1920s, Kellogg and Post were in tight competition for the breakfast cereal market. Then, the Great Depression hit.

As the New Yorker explains, “Post did the predictable thing: It reined in expenses and cut back on advertising. But Kellogg doubled its ad budget, moved aggressively into radio advertising and heavily pushed its new cereal, Rice Krispies … By 1933, even as the economy cratered, Kellogg’s profits had risen almost 30 percent, and it had become what it remains today: the industry’s dominant player.”

Strong marketing on digital platforms will allow entrepreneurs to reach audiences where they are currently spending their time, and stand out during a time of reduced competition.

A Wall Street Journal survey revealed that the unemployment rate in the United States might reach 17 percent by June. Millions are out of work as companies furlough staffers in an attempt to survive.

While this certainly paints a bleak picture, it is also worth considering how the extra time — and the overall effects of these disruptions — are creating new opportunities for entrepreneurial-minded individuals. Economic downturns reveal new ways to disrupt the marketplace. They can also help entrepreneurs identify ways to streamline their business models.

Following the Great Recession, a University of Missouri study found that rates of entrepreneurship increased significantly, following a pattern that had emerged after similar recession periods. Whether the result of opportunity or necessity, the increased entrepreneurial spark led to disruptive businesses that might never have existed previously.

Savvy entrepreneurs are examining the opportunities and vulnerabilities that are emerging. If they’re paying attention, we can expect to see many more digitally oriented businesses in the future. From ecommerce to remote work, embracing these changes will likely lead to major market disruptions.

Preparing for a digital-first future

While ecommerce entrepreneurs haven’t been entirely immune from our twin public health and economic crises, the overall impact has clearly accelerated our transition away from brick-and-mortar retail. By making an active investment in ecommerce now, you will be better positioned to achieve successful market results in the future. 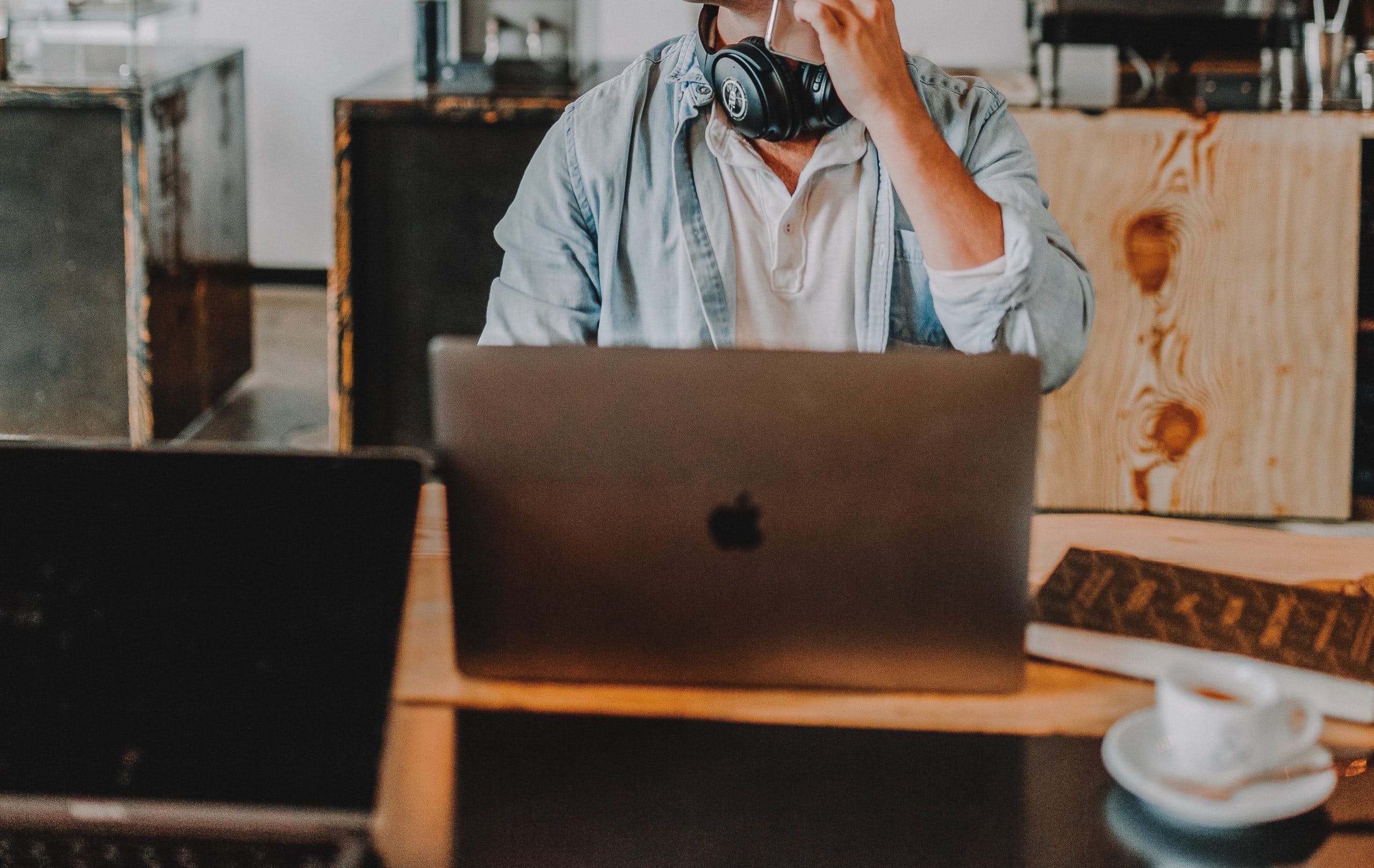 This column was originally published on Entrepreneur.com on April 30, 2020. With most states under some kind of stay-at-home order, many businesses have been forced to close brick-and-mortar locations. Even when stores are staying open, foot traffic is falling as customers stay home and order online in an effort to stop the spread. The results are significant. Data […] 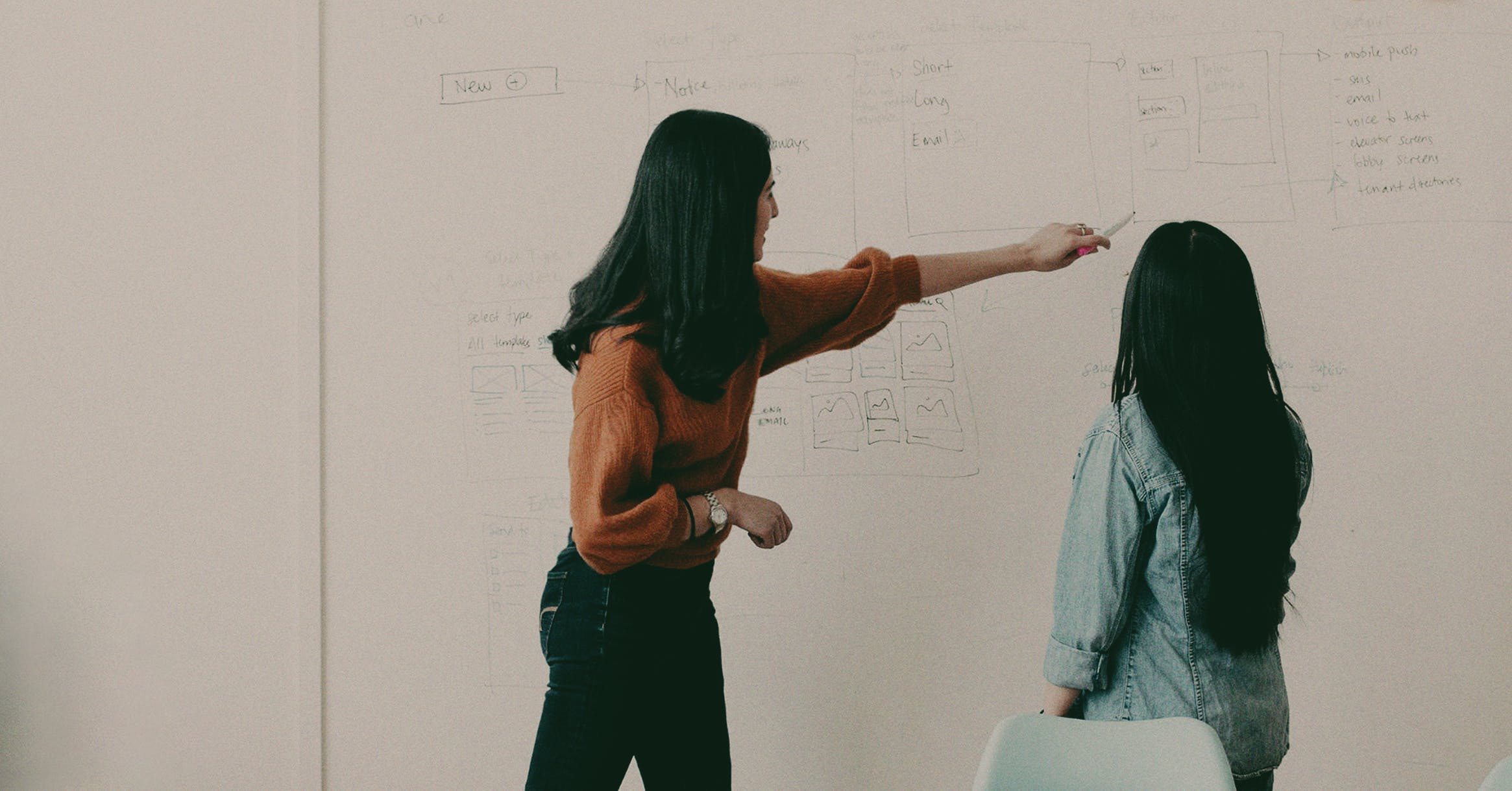